Cupcake Brown was not born into a life of privilege, intellectual stimulation, or professional dynamics.  Her younger years were not a model for achieving success; her youth was interrupted by violence and emotional turbulence.

At age 11, she regularly engaged in prostitution, drugs, and alcohol.

By 13, she had graduated to gang activities and street crime.  Unfortunately, life would get much worse before it got better as Cupcake spiraled into a life that hovered somewhere above state prison, at best, and death on the mean streets, at worst.

Cupcake’s story is about system failure, societal ignorance, and a little girl who, as a result, resigned to degradation, depression, deprivation, and defeat.  Her story is also about choices — good ones and bad ones — and about the possibilities that are there if only we

Most people would have been daunted by the hurdles she faced.  Yet, despite enormous fear and grave self-doubt, Cupcake grabbed a hold, prayed, fought and held on for dear life as she learned that there was another way — a better way.  She sensed a Guiding Hand and discovered that, over time, a network of people was being formed to encourage and guide her along the way.   Leaning on this network, Cupcake climbed the long, difficult, and steep ladder to transformation, sobriety, positive change, self-improvement, and triumph.

As an author, attorney, and advocate, Cupcake speaks all over the country, using all of the years of negative experiences, coupled with the positives, to share with others how — even though it seems impossible — the hopes and dreams of anyone really can come true.

After law school, Cupcake was an attorney for one of the 25th largest law firms in the nation 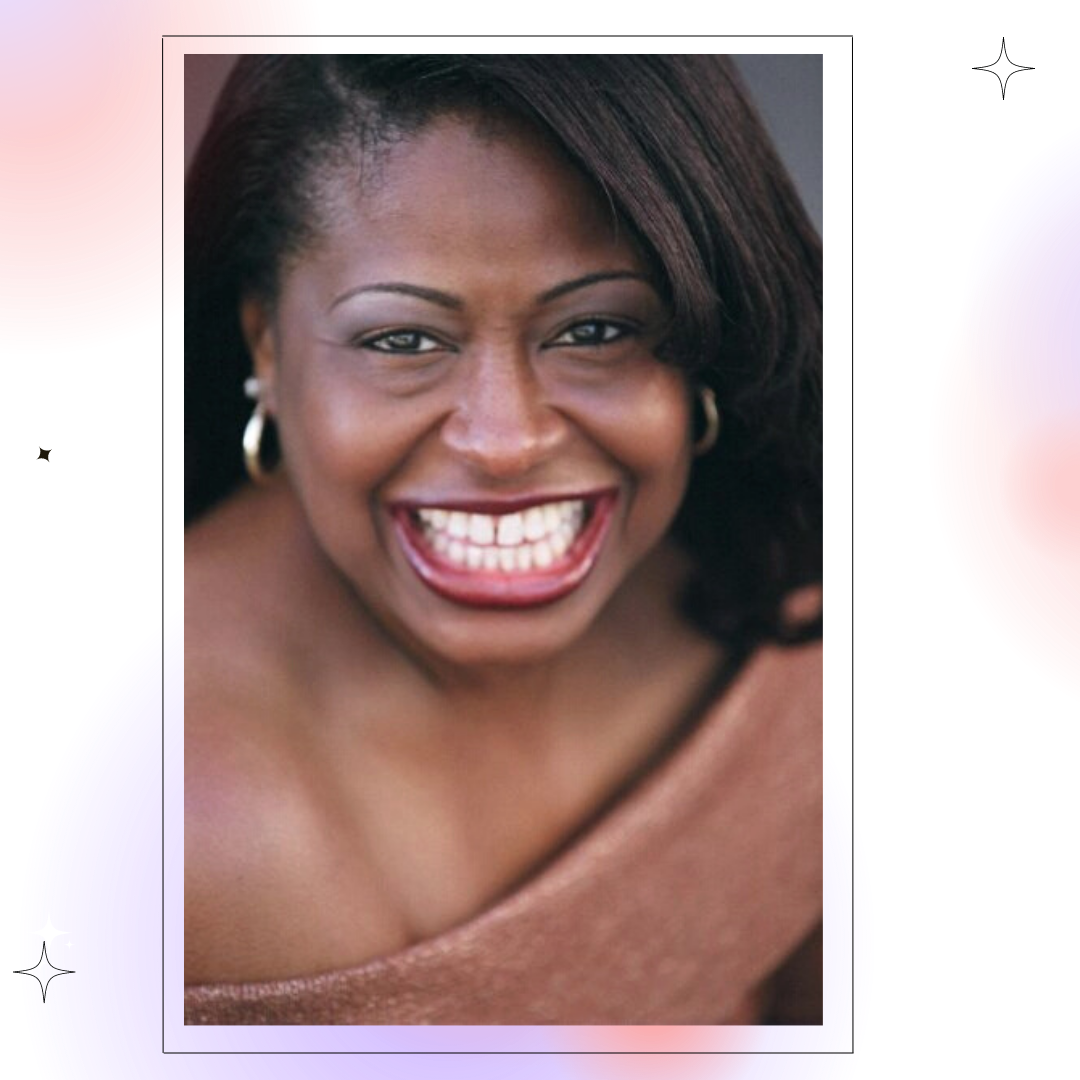